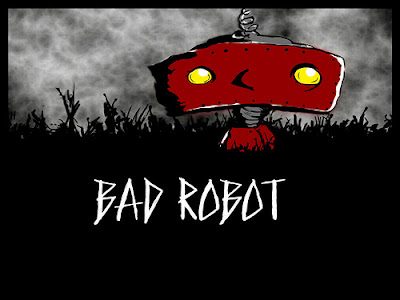 I don't love everything that Bad Robot produces, but when I love something they do, I really love it. I loved nearly every second of Lost, and I currently love Fringe (though I'm very behind on the new season). JJ's Star Trek was unexpectedly fantastic, and gave me hope that in a world of remakes and reboots, maybe we can still have high quality entertainment even if filmmakers aren't allowed to do original material anymore thanks to Hollywood's cowardly nature towards new ideas. And the more that I think about Super 8, the more I think that it ranks right up there with kid classics the caliber of Goonies.

Those who dislike Alcatraz, the company's latest effort, will say it's just like Lost and Fringe. I concur with that thought. It is just like Lost and Fringe, and detractors will be complaining about the mystery and the unanswered questions and the confusing plot. Doesn't matter that it's only three episodes in, I'm sure that there are message boards filled with whining already. It's like getting twenty pages into a thousand page book and demanding an ending already 'cause you have no imagination and are impatient.

I don't watch a lot of episodic TV, most of my viewing time is filled with movies or late night talk shows, but I think it's safe to say that Alcatraz is my favorite new show of the year. I have no idea what's going on, and I look forward to being taken along for a Bad Robot-tastic time.
Posted by batturtle at 11:59 PM