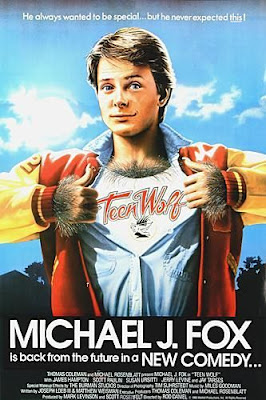 Relive the good ole' days of 1980's teen monster cinema on May 30th at 9:15 for another Sunday Night Geek Night. This one sponsored by Invisible Cinema, who have supplied some great 80's themed DVD's for us to give away to those brave enough to attend.
Posted by batturtle at 4:15 PM No comments: 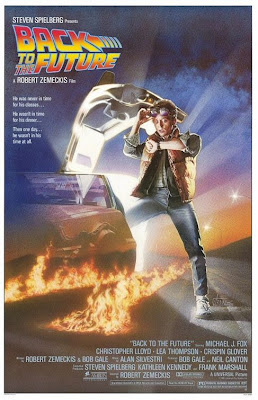 So, come on out for an extra special Sunday Night Geek Night at the Mayfair, May 23rd at 8pm. And even more incentive, my friends at Lost Marbles
have supplied a pair of very awesome prizes (I'll have to think up some extra hard trivia to make sure they go to a deserving home).
Posted by batturtle at 9:49 AM No comments: 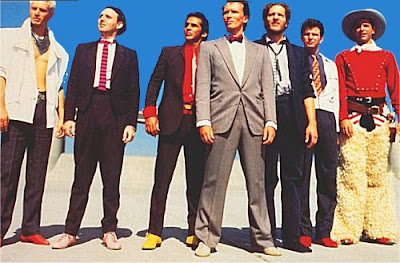 I've said it before and I'll say it again: If you haven't seen Buckaroo Banzai, Buckaroo Banzai is the coolest movie that you've never seen. Hands down. I'm so confident of it's pinnacle of awesomeness that I won't even go into details on what it's about. I'll let those unfamiliar with it's brilliance jump in to the story completely spoiler free and have their minds blown to it's fullest potential.

The Adventures of Buckaroo Banzai Across the 8th Dimension at the Mayfair for Sunday Night Geek Night - May 16th @ 9PM (Plus! Awesome prizes to give away from The Comic Book Shoppe!bv).
Posted by batturtle at 6:00 PM No comments: 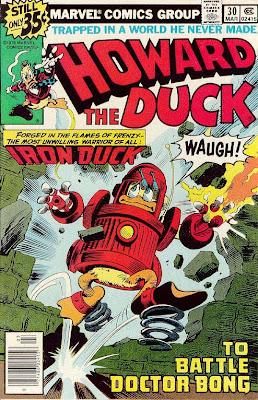 Just wait till you see what we have planned next!
Posted by batturtle at 1:03 PM No comments: