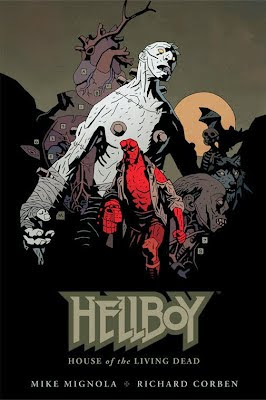 I happily stand corrected on my thoughts that the Ottawa Comic Con might've been a bit of a train wreck on it's first day of existence. I was afraid there might be a nerd caused traffic jam, and that a few thousand geeks in X-Men, Star Trek and Jedi garb might overflow the public transit system in attempts to get to the airport outskirts of Ottawa. I still think the location is a bit convenient, but everything seemed to go rather swimmingly. There was a gargantuan line-up to get into the place of course, but seemingly no disasters. My favorite thing was that all the comic con attendees seemed to just q up on their own. Without barricades or security guard assistance, we politely and Canadianly waited to get inside and partake in the festivities.

My favorite thing about approaching a comic con is the bizarre sightings that you won't ever see anywhere else. The first out of place from the norm thing that we saw was a man putting on a cardboard Optimus Prime costume in the parking lot. Then as walking towards the blocks long line-up we saw a guy pushing a TARDIS covered in Doctor Who attired Muppets, still not quite sure what he was up to. From line we saw a Darth Vader Mickey Mouse, Ghostbusters, Ramona Flowers with giant hammer in tow, and a lil' kindergarten sized Hulk / Thor Avengers mash-up. Which makes sense to me, why pick between dressing as Thor or Hulk when you can be both? After getting inside, the best and most ponderous costume was a panda in a Star Trek: Next Generation uniform. He was furry and trekkie all rolled up into one confusing cute yet creepy get-up.

Highlight of the day was being in the presence of our greatest living Canadian, William Shatner, for the second time in my life. The man is getting up there in years, and is getting a wee bit forgetful, but does he ever know how to entertain a room. His Q&A sessions are on the verge of being one man shows, where he talks about everything from horses to politics to being a struggling stage actor in Ottawa in his youth. He actually talks very little about Star Trek, which you think would be front and centre. The crowd hangs off his every word no matter what's on his mind though.

Didn't buy a lot of stuff...a Hellboy book, a Hawkeye collection, and the bestest thing, a Creature from the Black Lagoon bobble-head. Had to duck out a little bit early to o and participate in shooting some roller derby for the documentary, but will be back tomorrow for more geekery.
Posted by batturtle at 11:43 PM