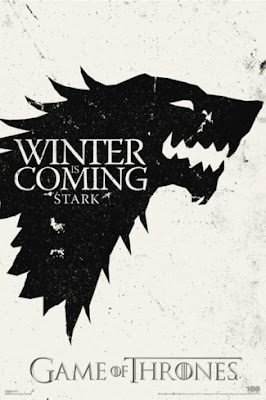 After hearing universal praise and adulation for it, watched the first episode of Game of Thrones. Was pretty unimpressed. For the most part, the swords and sorcery genre just isn't my thing, so not too shocking that I wasn't bowled over by this adaptation of the epic book series. To be fair, I also wasn't all that wowed by Peter Jackson's Lord of the Rings trilogy, so what the hell do I know?
Posted by batturtle at 11:07 PM