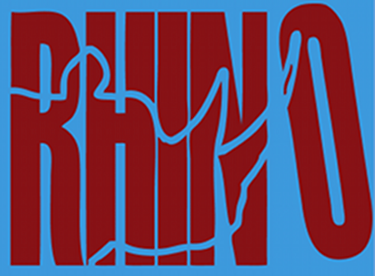 One Team. One Season. One Goal. Frisbee fanatics will invade the Mayfair tonight for the Ottawa premiere of Chasing Sarasota, a new doc about the quest for Ultimate sports success of the Portland Rhino. What's extra great and endeering about this indie doc is that director Matt Mastrantuono is road-tripping with the film from theatre to theatre across North America just like the film distribution of old. My favourite thing about a good sports film (like this one is) is that even if you have no connection or knowledge of the sport or team it is still enthralling. I have no idea about the world of Ultimate Frisbee, and yet by the films climax I was holding my breath, on the edge of my seat, and other good movie watching cliches.

Join what will likely be a full house of loyal athletic enthusiasts tonight at the Mayfair for a look inside the world of the sport and skill of Frisbee with Chasing Sarasota at 7:00pm.
Posted by batturtle at 8:54 AM