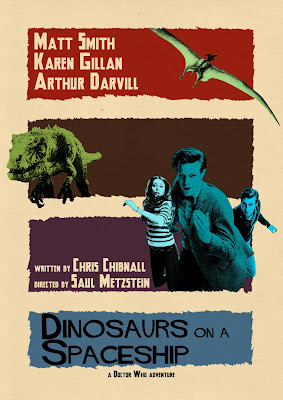 As happens 93% of the time when one is making their way into Montreal via ground transportation, we got stuck in a def-con 4 level traffic jam. Everything bottle-necked on the highway into the city, from what I believe was a Fast & Furious calibre cop car surrounded expensive car smash up. It caused such a delay that alas we missed out on getting to the con in time for the Adam Baldwin panel (saw him in Ottawa though, so not the complete end of the world).

While walking towards the convention centre, I commented that I wasn't sure if the Friday night would have the costumed craziness yet. Moments after saying that I saw Rogue...followed by Deadpool, Wolverine, some Ghostbusters, and various Steampunk, anime and video game characters who I was not familiar with. After grabbing our badges (pro badges no less!) we had just enough time to get in some geek visiting before security kicked us all out. Got to swing by artist alley and check in with friends (geek name-dropping!) Kelly Tindall, Marco Rudy (he's draws Swamp Thing!), Tom Fowler (he has a new Hulk book!) and Kris Waddell and the gang at Mirror Comics.

I think this will be an excellent comic con of a weekend indeed. Updates to follow...after sleep.