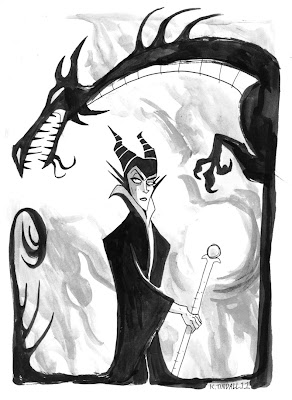 Found out yesterday that my short film presentation on Saturday at noon at Montreal Comic Con of stuff that has played at the Mayfair will be up against a Power Ranger and Will Wheaton. Not only that, I'm also up against a comic book panel hosted by my talented friend Kelly Tindall (he drew that picture up there). How will geeks possibly pick between those four options!? Hopefully, the Power Ranger and Will Wheaton will cancel each other out in a mighty battle and I won't have to worry about them. Kelly and I are now rivals, I will destroy him.
Posted by batturtle at 3:40 PM