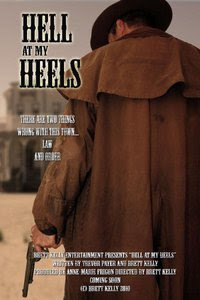 Tonight at the Mayfair at 7pm, the world premiere of Ottawa based filmmaker Brett Kelly's new western, Hell At My Heels. The director will be in attendance to intro the film, and I would imagine most of the cast and crew will be on hand as well. 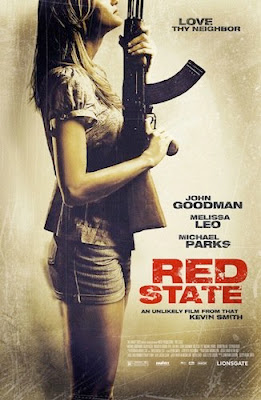 Also tonight, right after that at 9pm, your last chance (for now) to see Kevin Smith's Red State. Red State marks arguably the first time that Smith has made a real move (no guys hanging out in malls and corner stores talking about various rude things, comic book stuff and pop culture references), and I think it's the best thing he's done since Clerks. And John Goodman is in it!
Posted by batturtle at 12:27 PM