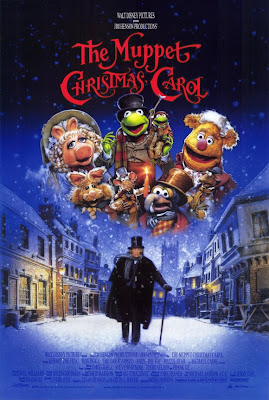 Happy December! I blinked and realized that it's been over a couple weeks since my last posting here. I totally dropped the ball on writing about the last RVRG roller derby bout, various Mayfair things, my latest horribly painful round of tattooing, and that I finally finished reading all the premier issues of DC Comics New 52 (Favorite: Action Comics - Worst: Hawk & Dove). I'm also working on some new comic book writings and contemplating what to do for the 2012 Painted Lips & Lolly Licks short film festival.


This month we talk about the various awesome Christmas themed films we'll be screening, ranging from family favorites like Elf, 80's classics like Die Hard and Gremlins, and cult horror classics like Silent Night Deadly Night. I also may have been somewhat quoted as calling Disney monsters. I don't actually think that they're monsters of course, especially since PIXAR took the reigns and started fixing everything there. I'm just continually upset that they don't let their older films out of those pesky Disney vaults for repertory cinemas to play. Michael Caine is my favorite actor, Christmas Carol my favorite story, and watching the Muppet Show is perhaps my earliest memory. Hence, I'm a little upset that we can't show Muppet Christmas Carol. On the off chance that anyone from Disney reads the article I hope they don't take offense, or y'know, they understand my sadness and just let us make use of their older films.
Posted by batturtle at 3:03 PM