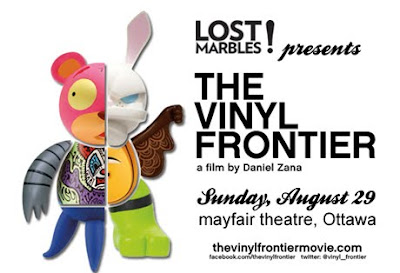 Anyone who says there's nothing to do in Ottawa isn't coming to the Mayfair.
Posted by batturtle at 12:50 AM