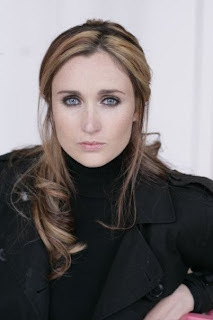 In other Killer63 news, I crewed on two other productions this week. Did sound stuff for director Anne-Marie Frigon on 'Scare Bears', and director Bonnie Robinson on ' Infinity'.
Posted by batturtle at 11:49 PM