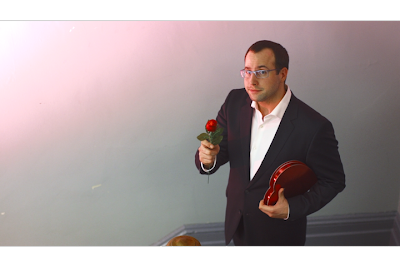 I lied a couple days ago when I said that I actually managed to beat the deadline and get my submission to this years Painted Lips & Lolly Licks Fest. I didn't lie on purpose, but lied. I had thought that my friend and editor extraordinaire had handed in 'The Fantasy', the short that I wrote and directed. She actually managed to hand in a different project that she worked on, then spent the weekend putting the finishing touches on the effort we worked on. Meaning that I likely stressed out her weekend a bit, and that of the program director as he waited for the submission. Next time I really gotta try to get stuff in like a month early, which means it'll be done a couple days early at least.