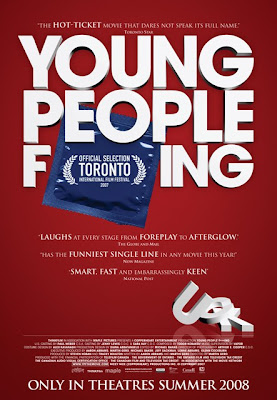 This upcoming Friday (May 29th) the Mayfair Theatre will be screening 'Young People Fucking' as their late late show (11PM). The movie is being shown as part of Canterbury High School's 40th anniversary, as it was directed by Canterbury alum Martin Gero.

Glenn Cockburn (one of the film's producers) will be in attendance to introduce the movie.

Tickets available at the theatre ($5 for members, $9 for non-members).
Posted by batturtle at 10:51 AM